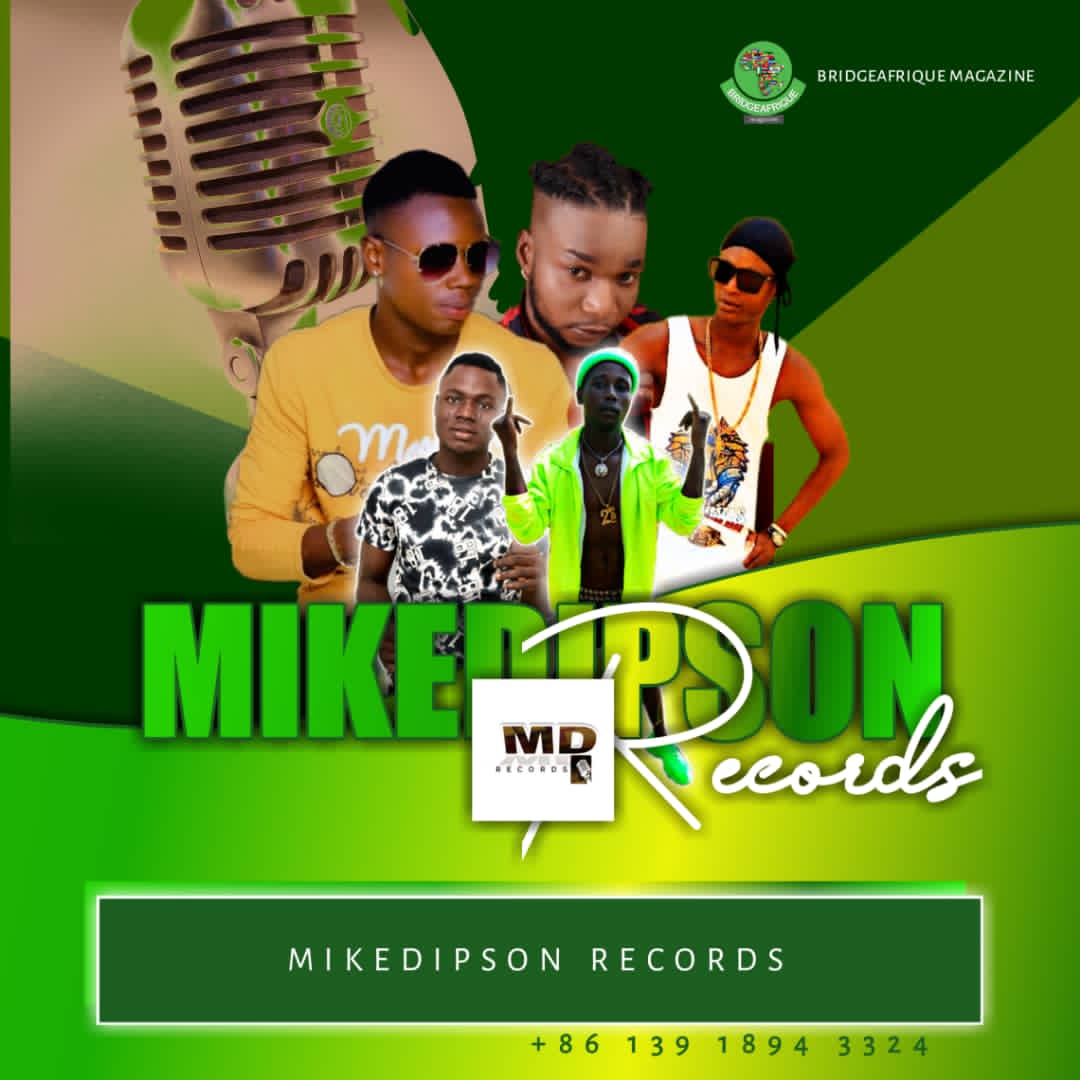 Alhaji Aliko Dangote, Chairman, Dangote Group, made the disclosure on Friday, as the Central Bank Governor, Mr Godwin Emefiele, came on a final inspection tour of the facility in Ibeju-Lekki, Lagos.

The News Agency of Nigeria (NAN) reports that Emefiele was in company with five senior bankers and Chief Executive Officers of Firstbank, Guarantee Trust, Access, United Bank of Africa and Zenith banks.

According to Dangote, the three million metric tonnes of Urea is certified and licensed by all regulatory authorities in Nigeria.

“We have gotten all licenses from the National Security Adviser, the Ministry of Agriculture, Standard Organisation of Nigeria, NAFDAC and all other authorities.

“So, our Urea will be in the market from Monday, and by God’s grace, before the end of this month, we will start bringing in dollars from the first line that we have commissioned, ” Dangote said.

He said that the Urea that was inspected was a small percentage of the gas that the country was actually flaring, and it would bring some 1.2billion dollars into the country in terms of foreign exchange.

Dangote thanked Emefiele and the bank chiefs for being there to ensure the success of the plants, noting that the time had come for the country to move away from relying on sale of  crude oil.

He urged them to target mostly gas -based industries so the country’s economy could improve and make a lot of dollars.

“We need to look at transforming the industrial capacity of the country earning dollars and at the same time doing what we call import substitution,” Dangote said.

Earlier, Emefiele said that Nigeria had the potential to export at least 3.5 million metric tonnes of Urea to different parts of the world.

“By the time we add what we have to the existing capacity from Indo Rama which is about 1.5 million metric tonnes and Notore, maybe of about 300 metric tonnes, we will be having close to about five metric tonnes capacity of Urea.

“Nigeria ranks amongst the leading countries in the production of Urea in the world. This, for me, is a story that no one would have believed would happen in Nigeria,” he said.

Speaking on behalf of the bankers, Mr Herbert Wigwe, the Group Managing Director of Access Bank Plc, expressed joy for the support they gave to Dangote to create a world class manufacturing enterprise in Nigeria.

” There was a lot of skepticism along the way as we moved on; can this product be completed, are we sure we have the right financing models and all of that.

“Today we saw Urea produced , we saw it bagged and we saw it loaded on buses, and by Monday it would be in our markets. This for us is a very important milestone for Nigeria and Africa, ” Wigwe said.