A batch of outstanding Chinese TV productions will be introduced to global audiences in the following months.

From this month to October, a total of 50 well-received Chinese TV dramas, documentaries and animations will be broadcast in over 100 countries and regions.

Hou Hongliang, producer of “Minning Town,” said that the drama depicts how Chinese people overcame all kinds of difficulties and made great achievements in poverty alleviation.

Actor Sun Weimin, who plays the role of the late Premier Zhou Enlai in the war epic series “Crossing the Yalu River,” said that it was the 70th time he had depicted the revered former Chinese leader on TV.

“I have to adjust my gestures, facial expressions and the way I talk to portray the character who, in the drama, is much younger than my real age,” Sun said.

Xiao Han, director of the documentary series “Cities of Wonder,” noted that they are trying to present the distinctive charms of different Chinese cities through heart-warming stories about ordinary people. They are also exploring the in-depth relationship between human beings and city.

“Boonie Cubs,” which caters for children from 3 to 6 years old, has been popular among children across the world for the hilarious stories and vivid characters.

The global screening of these TV productions is also part of the “Audio-Video China” program. Since its launch in 2019, around 1,600 Chinese TV productions have been translated into more than 30 languages and aired all around the world. 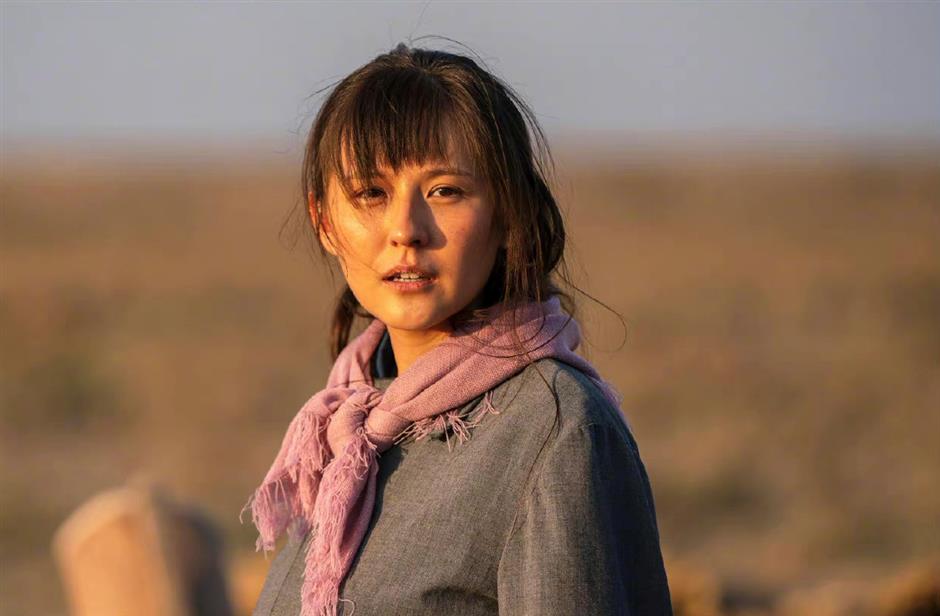